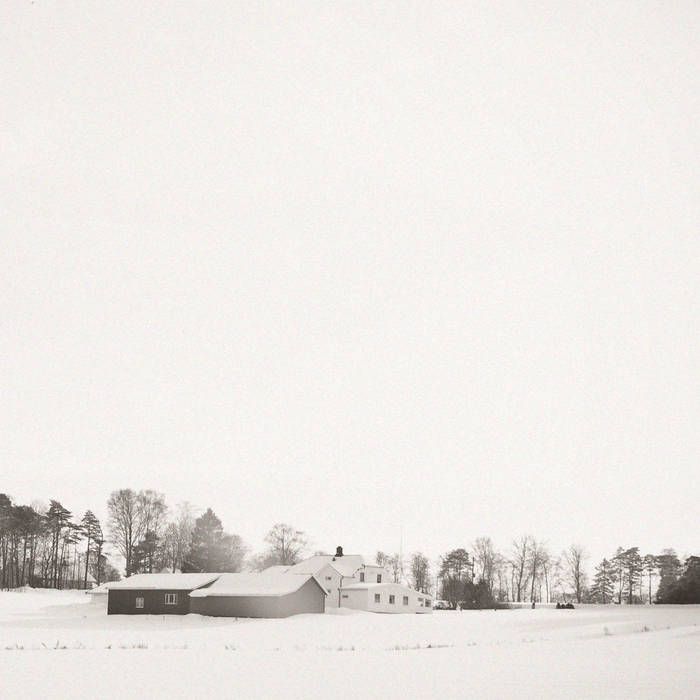 Part of 12" split with Dutch band Starve. Due out July 2012 on Badger Records.

I would carve my own ruin
out of men of straw, lumps of dirt
I was abomination, I was cowered flight,
the chosen few, I embodied night.

All hell is suggested by a spark
encroaching vapour, engulfing dark
Tendrils of clotted ends, snatching with claws
what void this silence, this absence of laws

All truth is suggested by this light
Our entropic insight, a hubristic rite
Mirage of distance now scattered in time
Transgressing the separate, primordial crime.

I spoke a world of words in reverse
Closing the paths that my blood had traversed
I discarded all loyalty to urge and intent
My venom is utterly spent.

An arena of liars, they welcome the flood
A tradition of tongues, of throats bred to rot
Eyelids shut hard against summoning skies
Their waters run shallow, the dead drown their prize.

Obverse and reverse sides of a coin, simulacra forged
man-made resemblance in the profoundness of Erebus' glare
A labyrinth that consists of a single straight line, invisible, endless.
“My flesh may feel fear; I myself do not.” Mine own cross to bear.

I allow the days to forget me.

Death of the spirit, not of the heart
Suffocating rigour rids the palate of doubt
The one ipse dixit in our surroundings dank
is the clasp of the herd, the writ of without.

Terzij de Horde combine an amalgam of progressive black and doom metal with a rawness reminiscent of extreme hardcore or chaotic screamo.

Terzij de Horde is Dutch for “athwart the horde”. It is a line from the poem “Einde” (ending) by legendary Dutch poet Hendrik Marsman. Marsman is an inspiration to the band, as are many other authors and philosophers in the same dark vitalistic vein. ... more

Bandcamp Daily  your guide to the world of Bandcamp